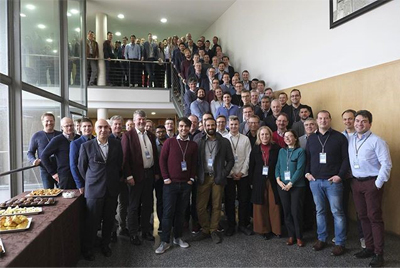 From the 11th to 15th of November CISTER hosted a join meeting between Productive 4.0 and Arrowhead Tools.
Both are ECSEL projects which in part build upon the results of the Arrrowhead project (which ended with success in 2017) – the Arrowhead Framework. WP1 of Productive4.0 continued the development of the Arrowhead Framework, by integrating more functionalities, improving its performance, and increasing its robustness.
The meeting involved a record number of more than 140 participants involved in more than 20 plenary and domain specific meetings. The meeting also included a demo session where all participants had a chance to interact with the developers of the different Arrowhead Technology building blocks and learn how to use then, particularly for those participants which are involved in Arrowhead Tools, which has only started in May 2019. 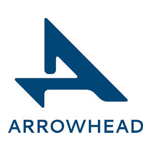 Arrowhead
Ahead of the future