As part of his Master's thesis, he was a research intern at Telecom Italia Lab under the context of the EU FP7 4WARD project. Afterward, he worked for more than two years at Huawei Technologies Chile for a nationwide 3G/UMTS deployment project. Then, in 2012, he joined the Faculty of Engineering of Andrés Bello University (UNAB) in Chile where since 2016 he holds a position of Assistant Professor.

At present, Miguel is a research fellow at CISTER and since September 2018 is also a Ph.D. student in Electrical and Computer Engineering at the Faculty of Engineering of the University of Porto (FEUP). 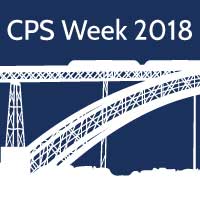